Share a memory
Obituary & Services
Tribute Wall
Read more about the life story of Ellen and share your memory.

Ellen was born on December 16th, 1941, in Jamaica, NY, the second daughter of Robert A. Ryan and Anna G. (Meyer) Ryan. She was predeceased by her parents, her aunt Dorothy (Meyer) Bello, and husbands Brian Bedell & Robert Gillis.

After graduating from Farmingdale State College, Ellen embarked on a career in the television industry working as a regional manager in the affiliate relations departments at CBS Television Network and Corinthian Broadcasting in New York, as well as at RayCom Sports in Charlotte, NC. Following her retirement, she became an avid world traveler and an active member of the River Hills Community. Ellen served on the RHCA Board of Directors, enjoyed playing bridge, her book club, lunches & beach outings with her buddies, River Hills Lions, Clover HS Choraliers concerts, Encore events of all kinds and, of course, the M&M’s martini club. Until illness deprived her of the ability to play, Ellen was a long-time tennis member of River Hills Country Club, particularly relishing her time as a member of the ladies’ tennis team.

A memorial service will be 12:00 p.m. Monday, January 16, 2023 at The Community Church of Lake Wylie, 104 Hamilton's Ferry Rd., Lake Wylie, SC followed by an inurnment in the River Hills/Lake Wylie Cemetery.  The family will receive friends at the Church following the inurnment.

Details regarding a memorial service will be announced at a later date. 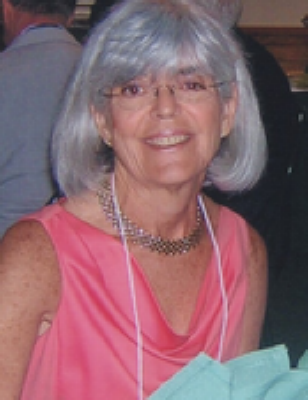